Why To Study Political Science? 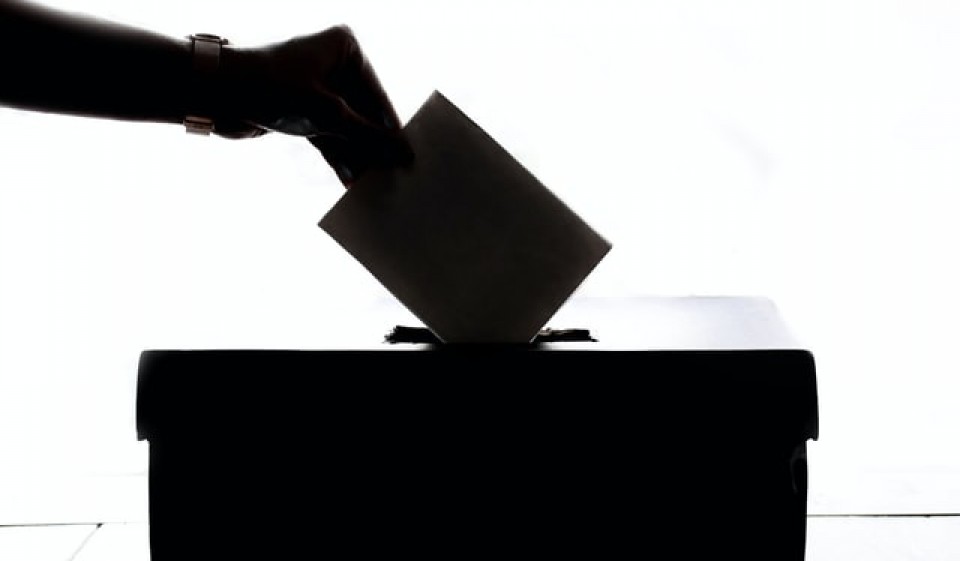 Why To Study Political Science?

In this article, we will highlight the most important features of the political science major and how it can lead the student to very advanced positions. Rather, it gives him a better physical and living reality.

About Political Science major:
The study of traditional political theories was absent in Europe, until scientists and political thinkers in Europe were influenced by American inductive and analytical approaches, which brought about a gradual shift in favor of this trend.

There are those who said that the science of politics is concerned with the study of human or human societies, in other words it is defined as the science of state governance.

Some have said it is the science that studies the (mandatory) distribution of all values ​​in societies. Consequently, this difference in the definition of political science means the importance of agreeing on various aspects of this political science, including social relations, the relationship of countries to their neighbors and the international system, the formation and functions of governments, and state and diplomatic functions; This opens the way for the student in the political science specialization to study political theories, political philosophies, comparative politics, civilizations and national systems, and all political analyzes between nations and political developments, international laws, the history of political thought, human rights and public freedoms.

History of Political Science major:
Political science is a social science discipline that studies political theory and its applications, describing and analyzing prevailing systems, their political behavior, and their impact on society.

Universities have come to recognize political science as a science or branch of human social sciences since the end of the 19th century, and this recognition has been established with the establishment of both the Free School of Political Science in Paris in 1872 and the London School of Economics and Political Science. The importance of this science has been confirmed by its adoption as a teaching material in European universities in general And American universities in particular.

Several factors have led to interest in political science. Indeed, this interest was accompanied by a further trend towards the inductive study of various political phenomena such as political parties, public opinion, pressure groups, interests, etc., especially in the United States, where the methodological tendency to study facts and particles overcame them to a degree that caused a new methodological development in which political scientists adopted new theories.

The period of study is usually four consecutive years. Where the student studies in the first year university courses, and then studies subjects such as: Introduction to political philosophy, and an introduction to the science of law, administration and international relations, and this beside the principles of political science (ethics in politics), and some universities study a modern course is (statistical mathematics).

Consequently, the student is prepared and prepared for the content of the political science major, whose courses bear the titles of those subjects giving the political science student an overview of all of the above and prepares him to study a somewhat specialized part in other subjects whose titles are: (History of Diplomacy) and (Political Sociology) And (constitutional law and political systems), where those materials are more specialized than a 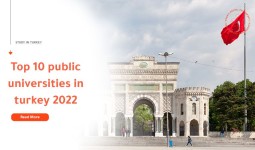 Learn about the top 10 private universities in Turkey 2022 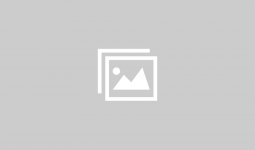 What is Food Engineering Study in Turkey? 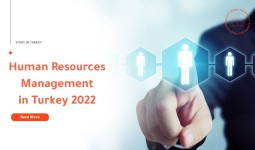 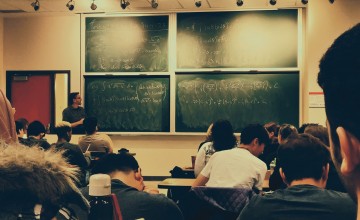 Why To Study Sociology ? 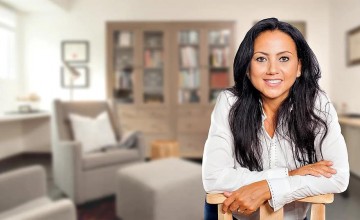 Why To Study Psychology ?