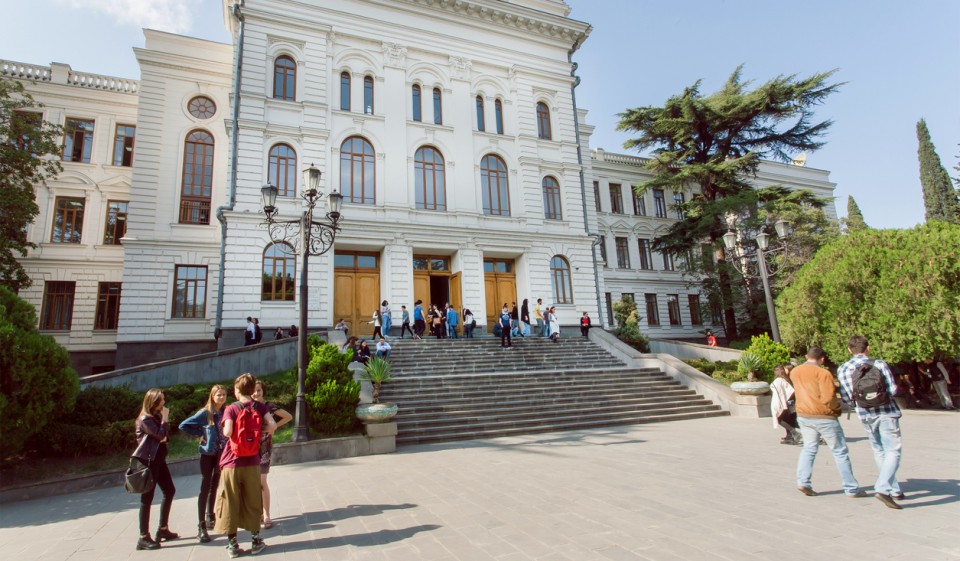 About Georgia:
Georgia has a population of more than four and a half million people. Georgia's geo/graphical location, enjoying its picturesque nature and its location between Europe, Asia and the Middle East, which gave it an important strategic location. And the weather is acceptable for foreign students. And not to mention the existence of affordable livelihoods. The Georgian language is the official language adopted in Georgia. Although Georgia enjoys the presence of major religions in the world; However, it is a safe, free and easy country to live in. Compared to Arab countries, it is less expensive to study and live in Georgia. There is also an ease in integrating with the population in Georgia due to the good character they enjoy and their welcome to international tourists and students, and there is also an intermingling of civilizations and religions in it, which means that there are segments of the population who converge intellectually, mentally and behaviorally with foreign students.

Georgia has the advantage of giving foreign students a one-year period to stay in the country without a visa, making it easier for students to get to know Georgia, complete their required papers, and choose majors carefully. Georgia also has an acceptable cost of living and is cheaper than neighboring countries, which gives foreign students the opportunity to devote themselves to study, have food and drink, good housing and health insurance, not to mention that Georgia is one of the most important and best markets in Europe.

Educational institutions in Georgia:
University education in Georgia is of high quality and according to European and international education standards. The factors of technological development are also harnessed in order to raise the level of scientific research, training and knowledge. Education in Georgia is considered smooth and flexible, which provides the ability for students to study without falling under academic pressure. University study depends on the semester hour system. Just as the vast majority of educational centers and universities are located in the Georgian capital, which saves cost and living for students, especially foreigners. The government provides 25% of its budget to support, develop and quality education at all levels.

University education in Georgia varies between public and private accredited universities, and in Georgia there are more than sixty different educational institutions and study programs. In Georgia, degrees are granted of all kinds, especially bachelor's, master's and doctoral programs. There is also vocational and technical education there. All universities in Georgia are recognized in the Arab countries in particular and in the countries of the world in general. Just as the education system in Georgia, through university systems, provides training courses for students who are not eligible to join the university.

Language of study in Georgia universities:
Georgian is the official language and the language taught in universities.
Some private universities adopt English besides the Georgian language
The student receives a language course in which he learns the Georgian language
Documents for undergraduate admission in Georgia:
Georgia has an easy and hassle-free visa process. Most of the Arab students can enter Georgia to study without a visa (or with an electronic visa). The registration procedures in universities within Georgia are easy and do not require much time and effort. An advantage for international students is that all universities in Georgia accept students with a high school diploma only, without the condition of passing percentage or grades. Some of the required documents are:

Fill out the online application form.
A copy of the passport, notarized and translated
A copy of the secondary school certificate, transcript, translated and notarized.
Recent personal photos.
IELTS certificate (if any) for English language proficiency.
Medical certificate "free from contagious diseases". Translated and documented.
Cost of living and housing study in Georgia:
Living (food and expenses) $ 200 to $ 250 per month
Housing costs from $ 100 to $ 150 per month.
Tuition costs in Georgia
The costs of studying in Georgia vary according to the university that you want to join, as well as the academic major that the student enrolls in at the university. And it costs three thousand US dollars per academic year. In the following table, the university fees are shown according to the different majors

Note: The foreign student can continue his higher studies (Masters and PhD) without the need for additional documents.

Note: The labor law in Georgia does not prevent anyone who has residency in Georgia from working, whether he is a student or otherwise. A student can also start a business, and this is what the Georgian government encourages

Higher education in Georgia
With regard to higher education in Georgia, it begins with a bachelor’s degree, followed by a master’s, then a doctorate. For each discipline there is a specific number of hours within a unified national educational program among all universities.
There is a two-year technical and technical study that blends theory and practice according to international foundations, making Georgia an educational environment for students from all over the world. Rather, Georgia is one of the countries most favored by foreign students, it is a highly developed international research center and a constant source of new patents.
One of the countries most preferred by foreign students, Georgia is a highly developed international research center and a steady source of new patents.
In general, the academic year in Georgian universities is divided into two consecutive semesters.
The school year tends to 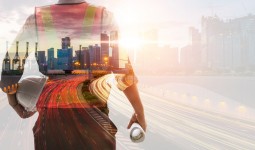 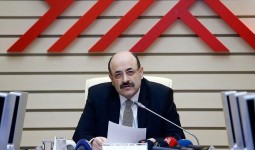 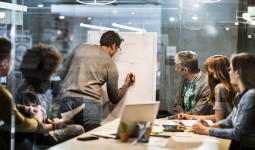 Why study for a Bachelor of Business Administration? 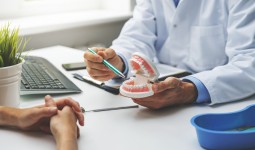 Study of dentistry in Turkish universities 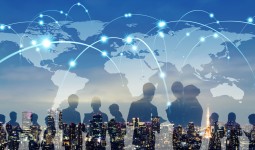 Why to study international relations