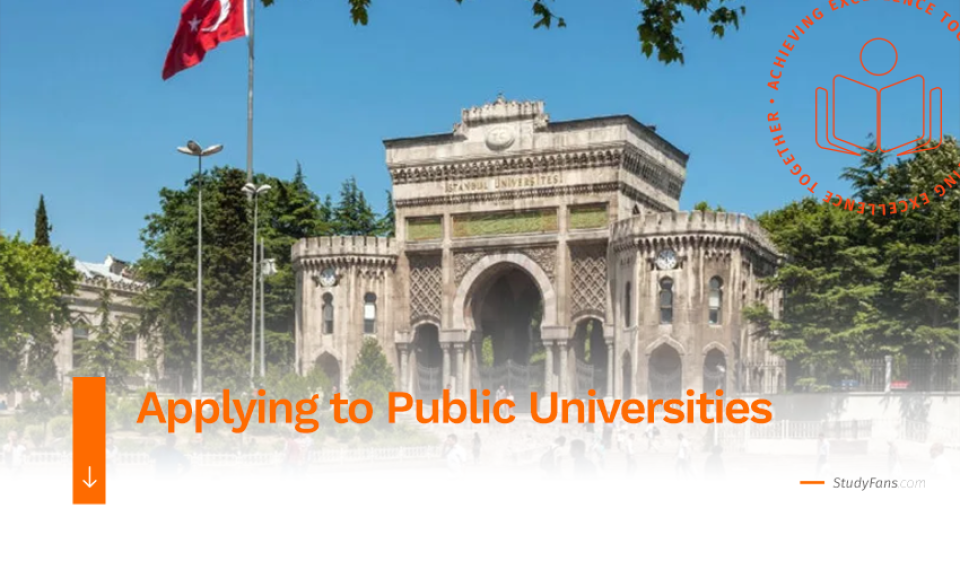 Public universities in Turkey are among the most important universities in the world nowadays. Moreover, they are the forum for many nationalities and knowledge seekers who want to complete their university studies in a country with a famous higher education system and excellent educational capabilities that attract many people worldwide. The most important reason people travel to this great and ancient country for education is the excellent reputation gained from the students who completed their studies in the Turkish universities or visited the country for tourism purposes.

In this article, you will read:

In the recent period, Turkey's universities have developed significantly and become attractive destinations for the students, unlike many other universities globally. These universities include various specializations that allow the students to choose the most suitable ones to pursue their dreams and reach the glory in the sky of education. In the following article, we will get acquainted with the most prominent Turkish public universities and their admission requirements and dates that many people are looking for online. 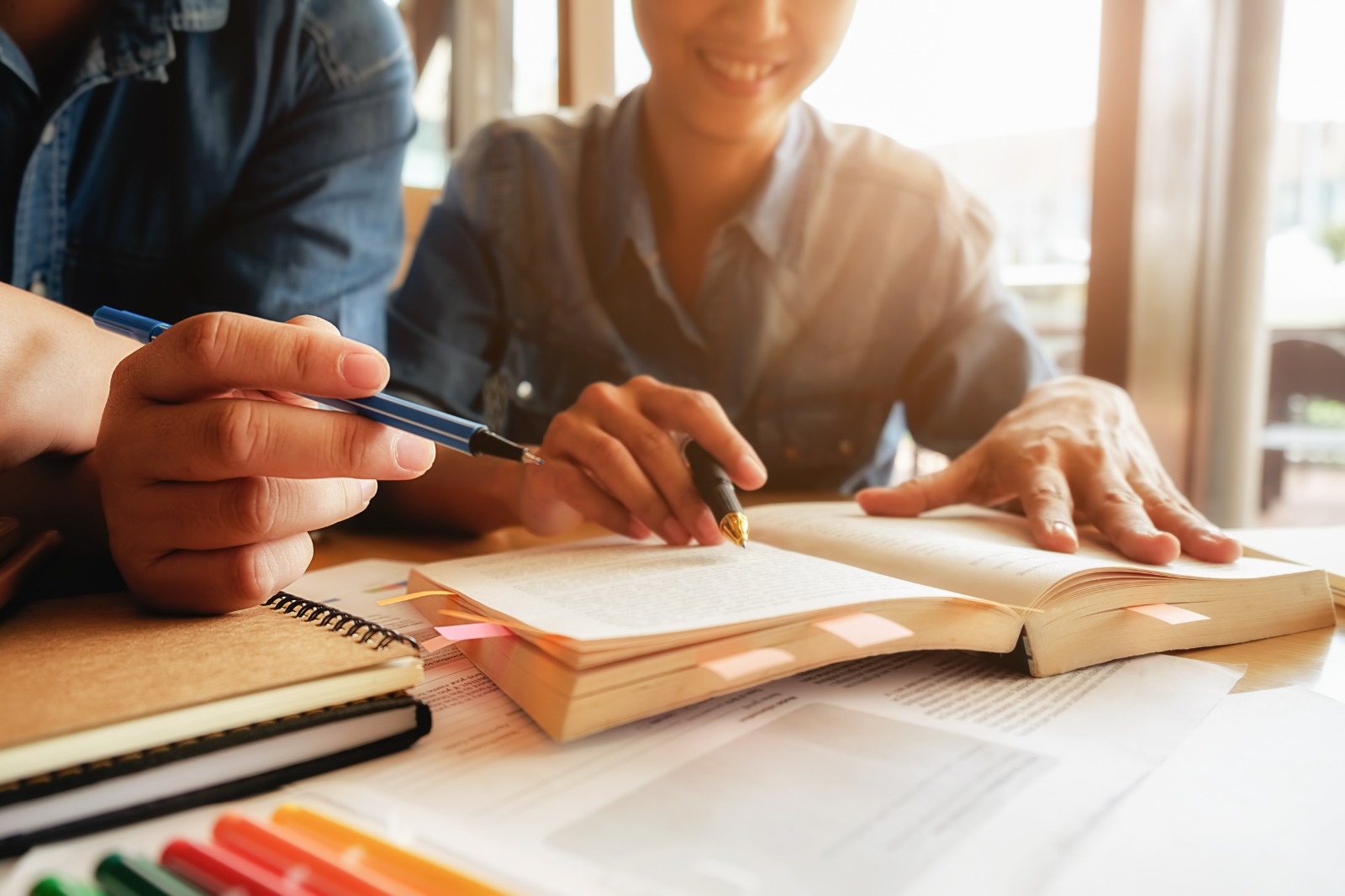 The admission requirements differ from one university to another. We can divide universities at the master's level into two sectors:

The first sector: requires a GRE or GMAT

The second sector is accepted to apply directly with a bachelor's degree. 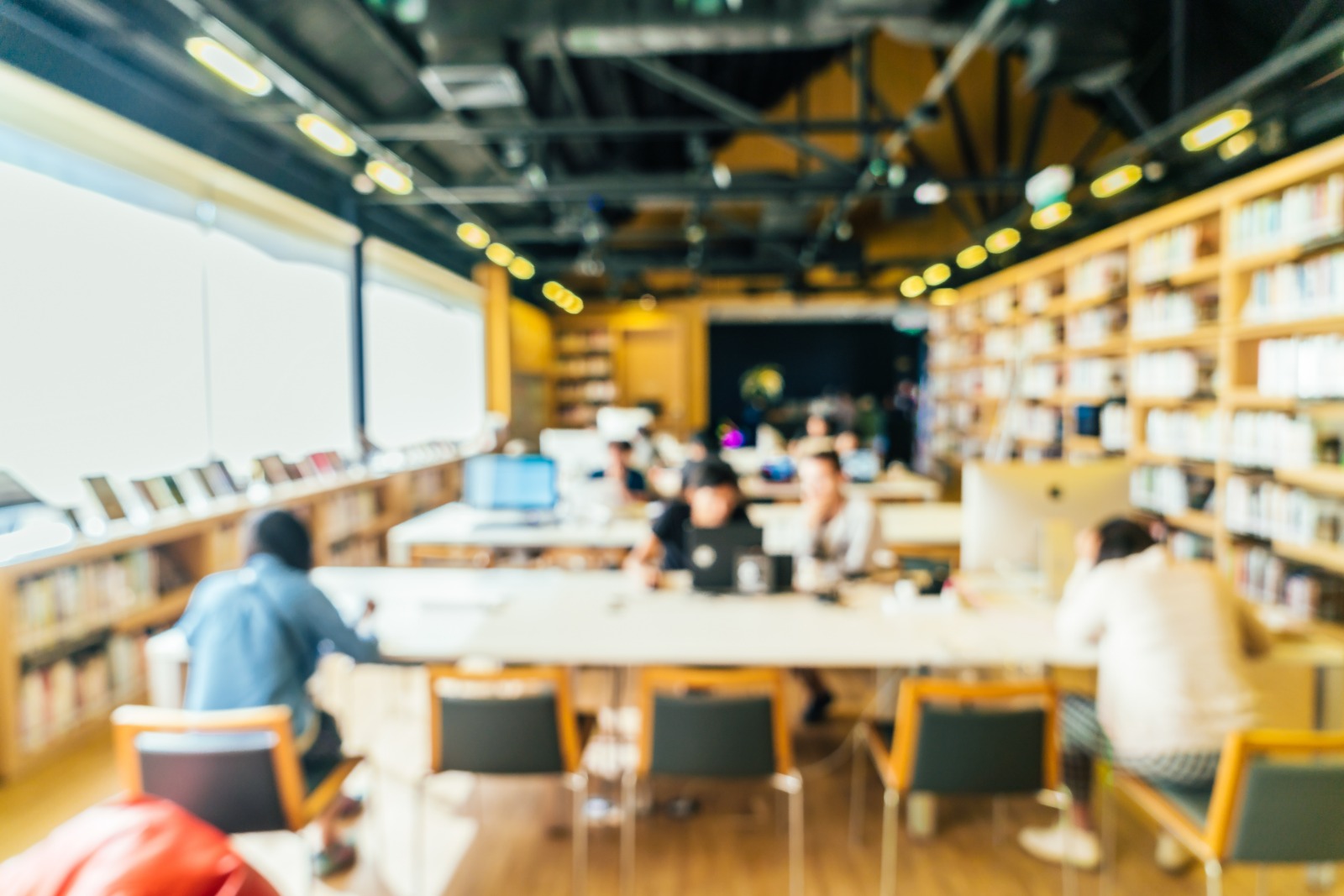 Differentiations of applying to public universities:

The methods of application differ from one university to another, which include:

Fill out a hard copy form by hand + send the documents by mail.

A direct differentiation process by traveling to the university and handing over the documents.

Information on the application dates for Turkish public universities "The differentiations":

Second, the differentiation for the master and doctoral stages: 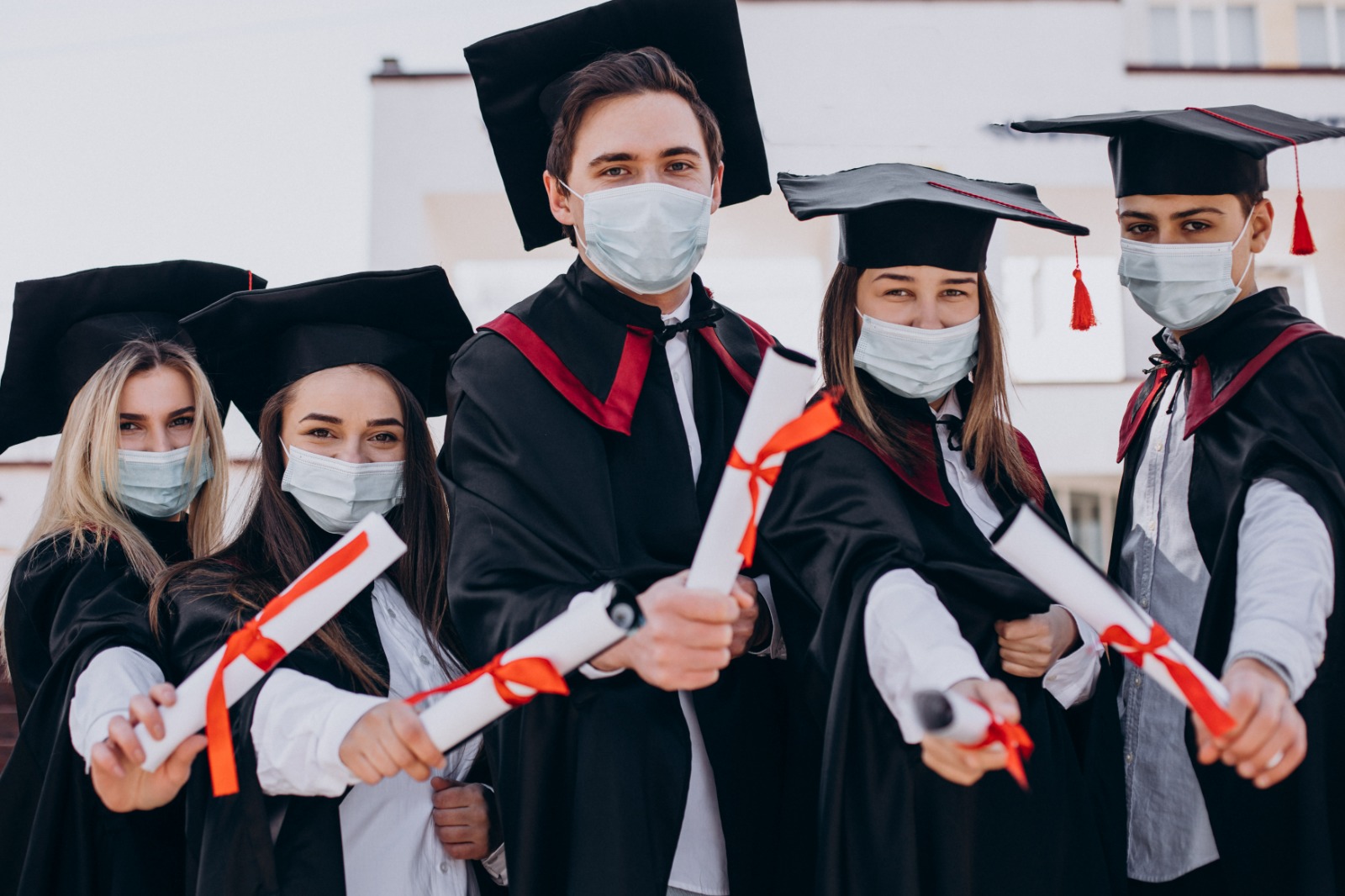 The required documents to apply for the undergraduate program:

The required documents to apply for the postgraduate program (master and Ph.D.):

The ranking of Turkish public universities

Turkish public universities occupy distinguished and competitive positions in the list of the best universities in the world. This is due to the superior services and the eminent level of higher education offered in all the Turkish universities, which has been highly praised by many people around the world and who studied in these five major universities that we will talk about in the following section of the article: 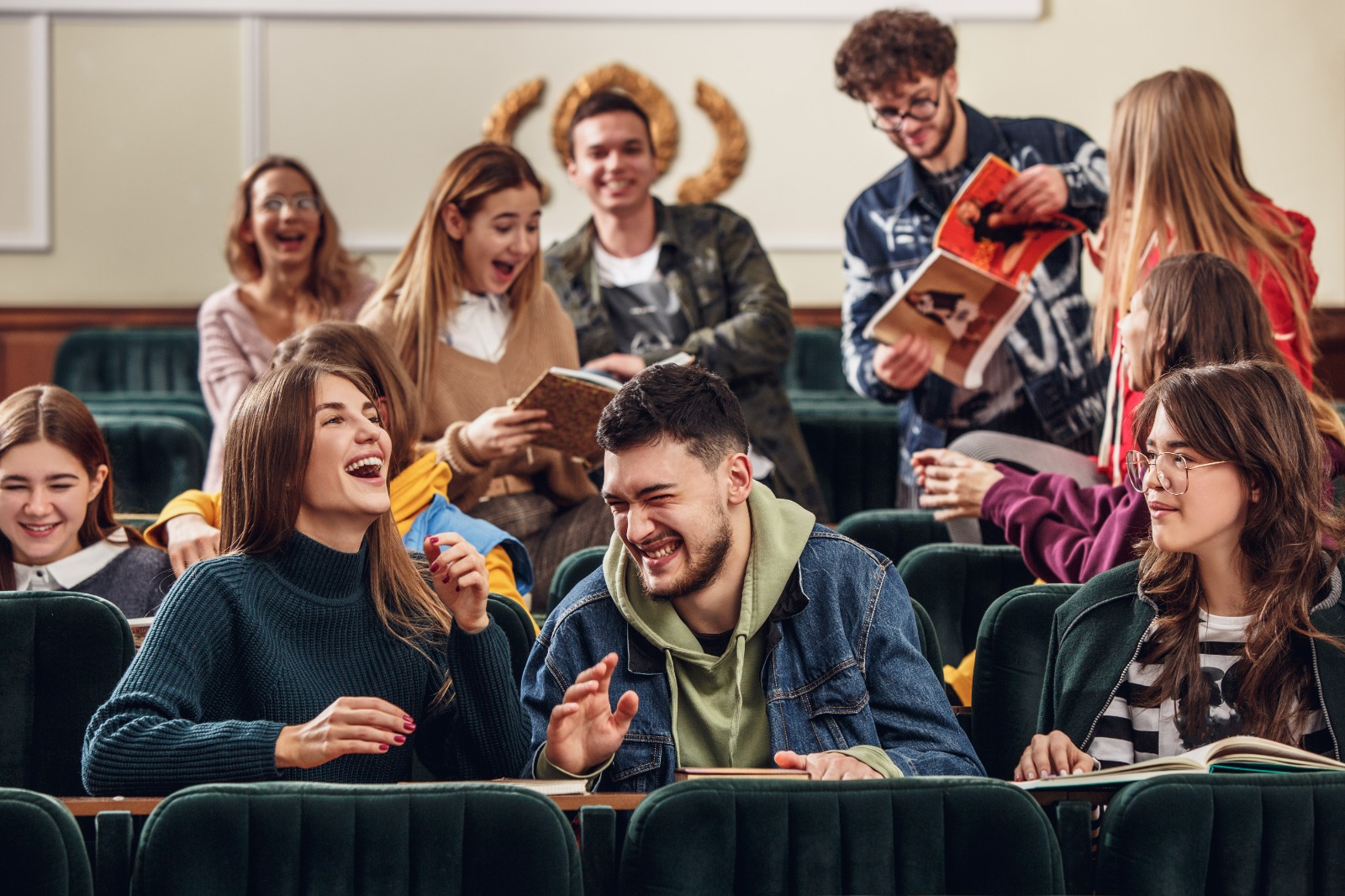 Many students seek to study in distinguished international universities with a high level of education to benefit from their education in the future. However, the only obstacle faced by the students at this time is "money". This is why people search online for the cheapest Turkish public universities to apply for and benefit from their higher education system and certificate in getting the proper job in the future. Talking about the tuition fees in Turkish public universities, it starts from 500$ in some universities such as the Middle East Technical University. However, these fees vary according to the desired faculty and the university. Talking about the most expensive university, Ankara Yildirim Beyazit University comes at the top of the list with three thousand dollars for one academic year in engineering faculties and eight thousand dollars for human medicine.

At the end of the article, if you have any queries regarding public universities in Turkey, you can write to us through the communication channels on our website or leave a comment below, and we will answer you with all the details.

If you still need more information or have any other questions, we are here to help, you can always contact us:

or via Whatsapp by clicking here.